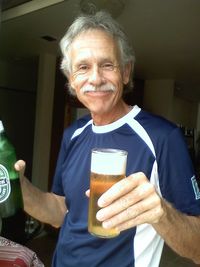 Slim will be ushering in the new Voyager Hotel in Manta! 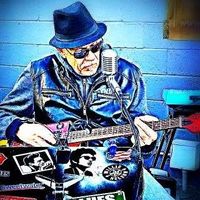 Slim playing all his tunes on the patio for Robert De Cian's Birthday!

Blues and Brews with The Dues!! 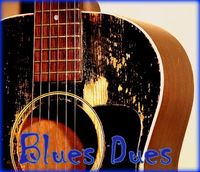 Blues party with The Dues!

The Fabulous Blues Dues on the Patio!! 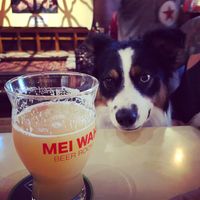 Come join us as we celebrate!! 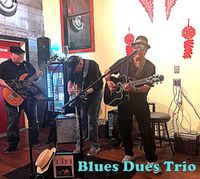 Acoustic Blues on the patio with special guest Jeff De Long on harp!! 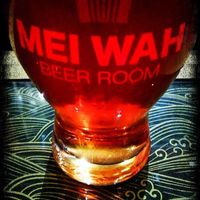 Blues Party on The Delta! We are back at The Mei Wah!!

Hambone Slim and the Dues are back!! Blues party!! 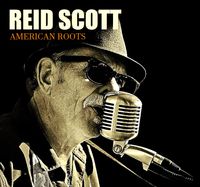 “THEY HAVE A GREAT SELECTION OF ORIGINALS AND COVERS THAT EVERYONE JUST LOVES! THEY ALWAYS PUT ON A WONDERFUL SHOW. ~ IVA WALTON ( Owner of The Mei Wah on The Delta ) ”

" Reid and the guys always put on a great show on the patio! The guests love their eclectic mix of tunes and Reid is quite the Showman too! I highly recommend The Blues Dues to any venue that likes good music and professional guys to work with. "  ~ Shannon Zouzoulas ~ owner of Arizona Hops and Vines

“ It has been a pleasure having reid & The american roots out at our venue! Their upbeat and lively Blues/Americana set seems to always get people up and dancing. It’s great to see our customers having such a great time, and I love to see the interaction between my guests and the band. Each member is very friendly and professional, and Reid is very easy to book with. I will definitely be having him back at Matchbook on a regular basis. "  ~

We love this band! They are on our Event Calendar every single month. They are professional, easy to deal with, adjust their sound level to indoors and the patio, and they play great songs! I highly recommend them to anyone that is booking quality music in their venue!

" This band is amazing!  They pack my place every time they are here...they play both a quieter trio and a full band and they have a great selection of originals and covers that everyone just loves! They always put on a wonderful show. Sometimes reid stops in for a solo show which we all love too! Hire this artist!! "

“This is the best blues band I have heard live in many many years. I am not even close to done going to see them. They do a version of Statesboro Blues that has a similar vibe as Allman Brothers Band, but you would think it was before them in time - like a window into the American tradition that the Allman Brothers drew upon. Everybody in this band has something worth saying, they say it with heart, and they put in the hours to build the skills to make it work. The result is way more than the sum of the parts, and way worth getting yourself out to see them live.~ ”